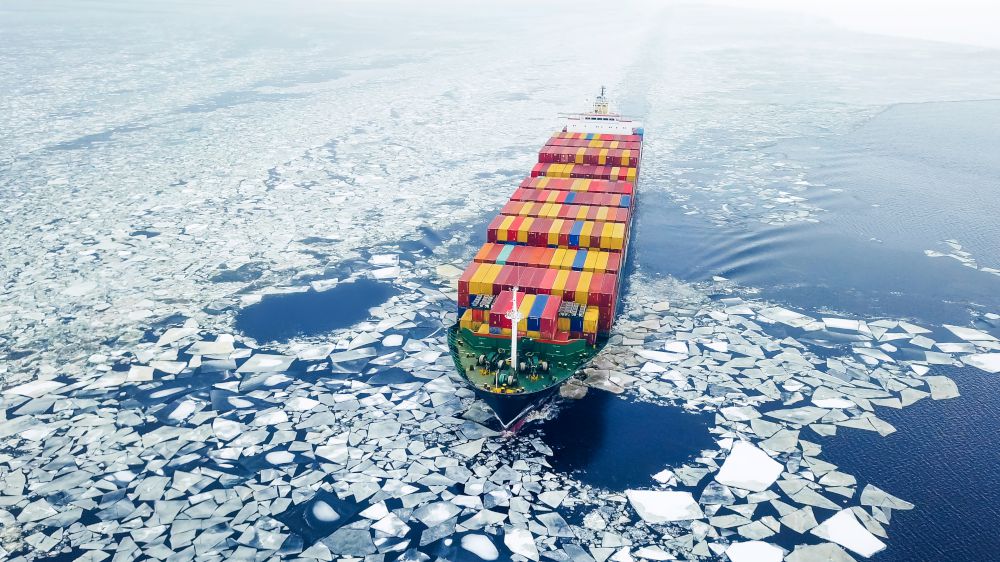 IMO NOx regulations largely determine how modern ships are built. The current regulations are the result of decades of improvements.

Here, we review the most important developments over the years.

The International Maritime Organization (IMO) was established in 1948. It was initially known as the Inter-Governmental Maritime Consultative Organization, or IMCO. It was set up at a conference in Geneva as a specialised agency of the United Nations. Its task was to promote maritime safety.

In 1958, all ratification requirements were met. The IMCO Convention entered into force and the organisation was formalised.

The Oil Pollution Convention adopted in 1954 entered into force. The purpose of the convention was to combat marine oil pollution. This was achieved by tightening oil tanker regulations. The convention also enabled IMCO to introduce additional requirements for ships in sensitive areas such as coral reefs. OILPOL54 was an early precursor to today’s pollution standards.

The MARPOL Convention was signed in February 1973 but did not officially enter into force for another ten years. Later it became known as MARPOL 73/78 after an additional protocol for oil tankers was introduced in 1978 following incidents that year.

The name of the agency was changed. It was now known as the International Maritime Organization, or IMO.

In 1983 enough countries had ratified the MARPOL Convention for it to enter into force. Several countries changed their pollution laws.

The MARPOL Protocol of 1997 added Annex VI on Regulations for the Prevention of Air Pollution from Ships to the MARPOL Convention.

Annex VI introduced the first IMO emission standards. Today we know these as the ‘Tier I’ standards. These standards set limits for levels of sulphur oxides (SOx) and nitrous oxides (NOx) in exhaust emissions. Annex VI also limits the emission of ozone-depleting substances by ships of 400 gross tonnage and above.

The new regulations apply to ships sailing to ports (and offshore terminals) under the jurisdiction of the ratifying countries.

2000 (and after): Adoption by manufacturers

Marine engine manufacturers did not wait for ratification. From 2000 onwards a growing number of manufacturers produced engines that meet the new standards.

Annex VI entered into force, making Tier I the de facto standard in international shipping. By the end of the year, 136 countries had signed the convention. Between them they represented 98 percent of maritime transport (measured by weight).

The new regulations applied retroactively to new engines above 130 kW installed on ships built after 1 January 2000. Ships that were extensively renovated from 2000 onwards were also subject to the new regulations.

The IMO adopted amendments to Annex VI that defined Tier II and III standards. A total of 53 countries ratified the amendment. This meant that more than 80 percent of tonnage was now bound by stricter regulations.

From 1 January 2016, Tier II and Tier III standards applied in all countries that had chosen to adopt the guidelines.

The differences between tier 2 and tier 3 diesel engines are considerable. The maximum permitted NOx emissions depend on the maximum operating speed of the engine.

This table shows how emission standards have been progressively tightened.

ECAs can be shown per pollutant (NOx, SOx) or as all pollutants. The historical timeline is then as follows:

The North American NCAs run along most of the US and Canadian coasts. The US Caribbean ECA includes Puerto Rico and the US Virgin Islands.