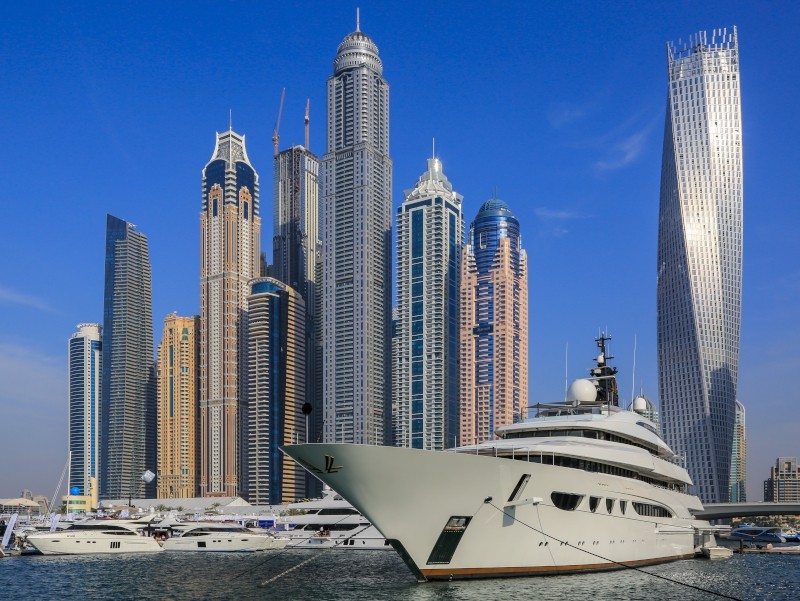 Tier III emission standards are the latest emission standards set by IMO to reduce nitrogen oxide (NOx) emissions. These regulations were adopted as part of the IMO Convention for the Prevention of Pollution from Ships and are already in place.

The role of IMO and Tier III requirements in shipping

Tier III requirements are set out in guidelines issued by the International Maritime Organisation (IMO). IMO is an agency of the United Nations and sets global standards for the security, safety and environmental performance of international shipping.

It does not have legislative powers, so the guidelines it issues are not official legislation.

Nevertheless, IMO regulations are regarded as the international standard and adopted in principle throughout the world as the standard with which ships must comply.

What is the difference between Tier II and Tier III standards?

Each Tier limits NOx emissions to a specific value based on the engine’s rated speed.

These global standards are set out in the International Convention for the Prevention of Pollution from Ships.

How can diesel engines be brought into compliance with IMO Tier III?

Ships emit large quantities of nitrogen oxide and volatile organic compounds. To comply with the stricter Tier III requirements, it is necessary to reduce NOx emissions.

For a diesel engine to comply with IMO Tier III, nitrogen oxide (NOx) emissions have to be reduced by about 70%.

This usually requires the installation of a selective catalytic reduction (SCR) system. An SCR system reduces NOx emissions by converting the harmful gases into inert nitrogen and water vapour.

A modern SCR system ensures that ships and boats comply with Tier III emission standards by reducing NOx emissions to about 2 to 3,4 grams per kWh.

This is where we come in.

Emigreen® specialises in equipping four-stroke engines with a rated speed greater than 600 rpm with a modern SCR system capable of meeting current requirements.

We can also equip Tier II engines with an external catalytic converter, such as the Emigreen® MINOx SCR system, which reduces levels of NOx emitted by marine diesel engines to well below IMO Tier III limits.